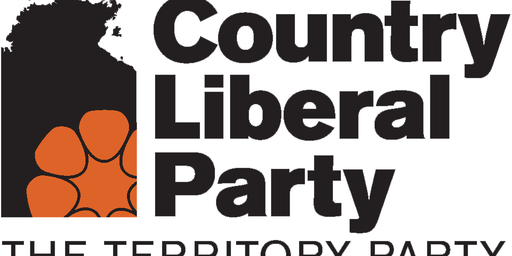 Always have, always will.

Territorians have different views on this issue, for and against, and in between, across all communities.

While this Bill is being considered in the Federal Parliament in its current form, I will do my duty as a Senator to ensure that this Bill will uphold the human rights of children, in accordance with the United Nations Convention of the Human Rights of the Child, along with vulnerable Territorians with a disability or mental impairment in accordance with the Disability Discrimination Act 1992 and the Criminal Code Act 1995.

I note that there is nothing in this Bill which advances my long-term aim of actual equivalent rights to Statehood and full autonomy for the Territory from the Commonwealth.

If this Bill was a Bill about the Rights of Territorians, it would not be a conscience vote.

The Northern Territory Labor Government has disgracefully sought to politicise this issue.

At the same time the Labor continues to ignore the most basic human rights of Territorians to be safe – to be free from violence, and free of crime and alcohol related abuse.

The Labor Government’s track record demonstrates their inability to protect not just the vulnerable but all Territorians, which is why this Bill before the Senate requires safeguards.

If the Territory Government is truly concerned about Territory rights, then they would join with me and to put Statehood back on the table and allow Territorians to decide with their vote.