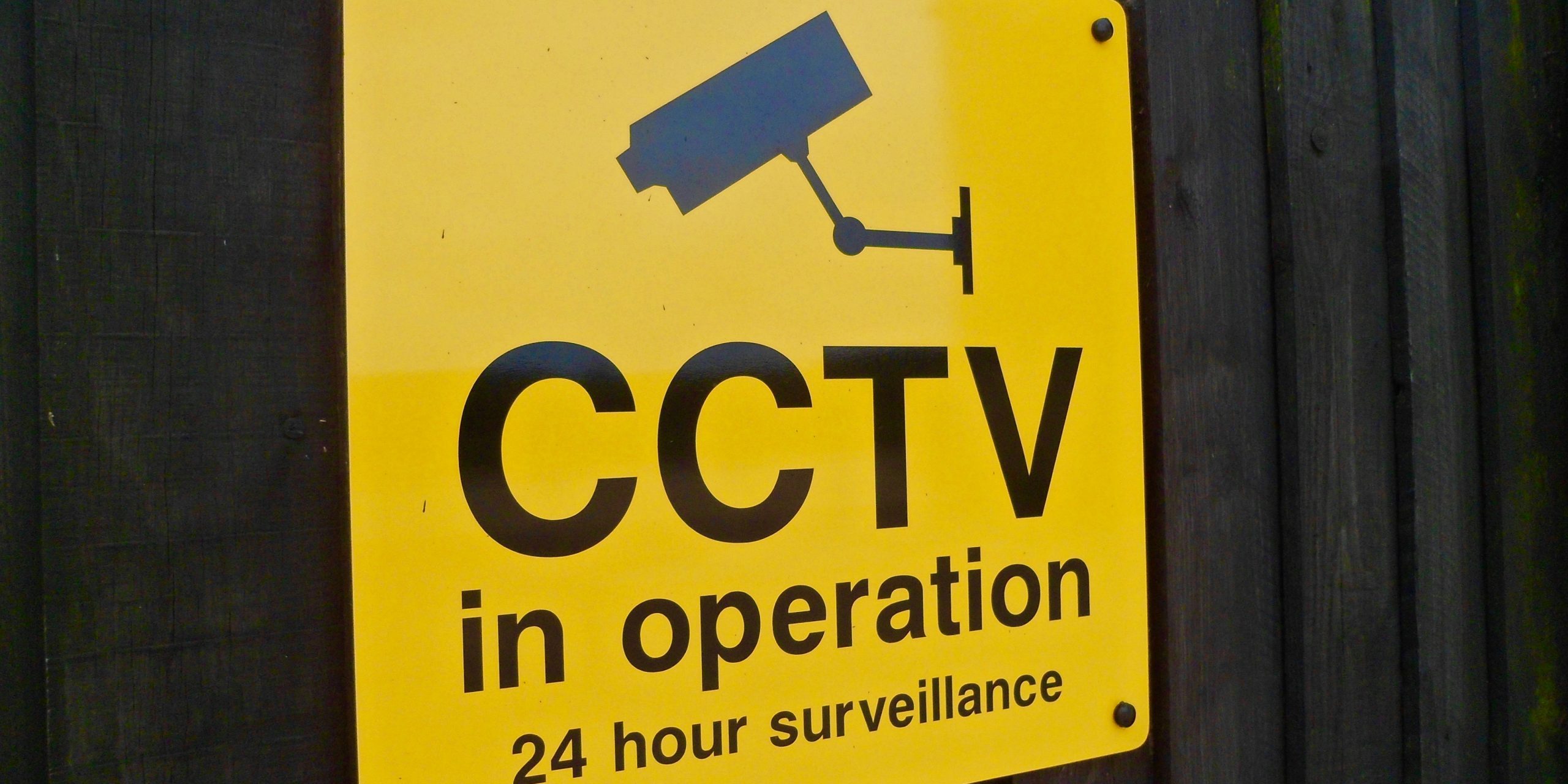 Leader of the Opposition, Lia Finocchiaro, says the time for excuses is over. Over the past five years, the Gunner Labor Government has spent hundreds-of-millions of dollars on crime, but crime is higher than ever. What they are doing is not working.

“Labor says its programs are working—they are not. None of the tremendously expensive programs Labor has introduced, from ‘Breaking the Cycle’ to ‘Youth outreach and re-engagement officers’ have made any impact on crime. Meanwhile, proven ways to reduce offending like ‘Sentenced to a Job’ have been abandoned. For a government that says they are interested in ‘evidence’, they seem to have no problem ignoring the evidence that crime is out of control.

“The latest NT crime statistics clearly show that, even compared to last year’s historically high numbers, the crime crisis has continued to spiral out of control. Territory-wide commercial break-ins are up by 47% year-on-year, house break-ins are up by 36% and motor vehicle theft has increased by 27%.

“More than 10,000 people, or 1 in every 25 Territorians, were the victim of a violent crime (assault, domestic and family violence, alcohol-related assault and sexual violence). This is frightening. Territorians are living in fear.

“When will the Gunner Labor Government learn that we cannot continue on the same path? First time offenders need to be performing community service. Repeat offenders need comprehensive rehabilitation programs both inside prison and when they exit. Those who abuse alcohol and drugs need to be forced into treatment, for their own good and for the good of the community.

“As the famous quote goes, ‘the first step in solving a problem is to recognise that it does exist’. This Government can’t even seem to get to that point,” said Mrs Finocchiaro.