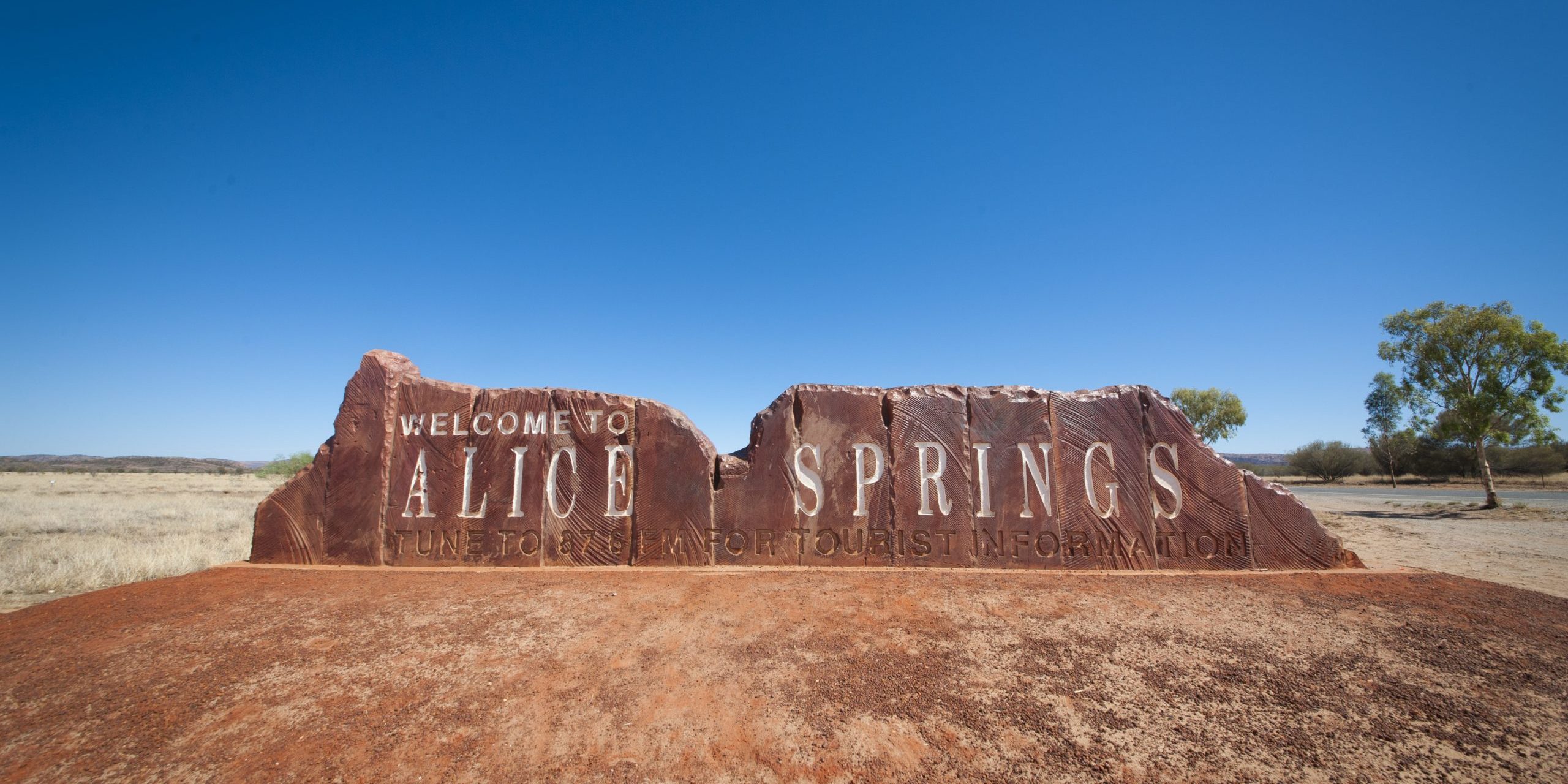 Shadow Minister for Health, Bill Yan, says the Chief Minister needs to immediately outline his plan to lift the Territory-wide mask mandate and scrap the Check In App.

“Territorians have been crying out for certainty and all Michael Gunner can offer up is vague ‘sooner rather than later’, or ‘days not weeks’ comments when quizzed about the roadmap out of COVID restrictions.

“This ambiguity is unhelpful and doesn’t provide any certainty. Territorians deserve know what advice the Chief Health Officer is giving the Gunner Labor Government and how that advice is being implemented.

“The Chief Minister was more than happy to trumpet his ‘50 days to freedom’ back in October when the borders were set to reopen, but he can’t give a date to ease the mask mandate and scrap the Check In App.

“That’s because NT Labor wants to drag out its COVID announcements for as long as possible, purely for political point scoring. That’s not what Territorians want. They want certainty and they want leadership.

“This is why the CLP Opposition is introducing a Bill to ensure regular reporting from the CHO to Territorians, through Parliament – which isn’t happening under current legislation.

“Our Bill will ensure that the latest official health advice is made available to all members of Parliament, businesses, organisations and the public every three months – at a minimum – during the state of emergency, instead of after the emergency declaration has ceased.

“Territorians deserve openness, transparency and a Government that won’t hide from scrutiny – and that is why this legislation is so important. If Labor has nothing to hide, they will support this Bill,” said Mr Yan.