Labor breaks promises and hearts in its first Budget 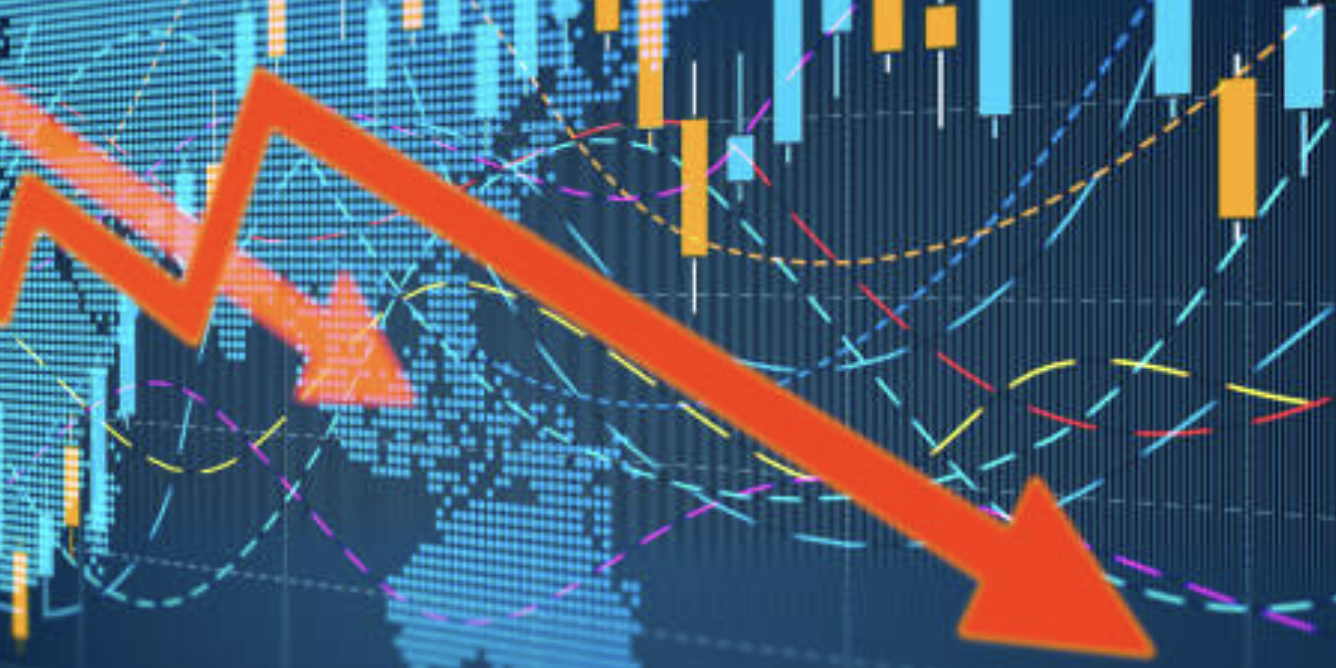 The Country Liberal Party Senator for the Northern Territory Senator Jacinta Nampijinpa Price says Labor has broken the hearts of Territorians in its first Budget.

Prime Minister Anthony Albanese promised if he won government, there would be “no one held back, no one left behind”.

But in Labor’s first Budget, 30 per cent of Australians who live in regional and rural areas, including the Northern Territory have been held back and left behind in three key areas – cost of living, childcare and infrastructure.

The cost-of-living crisis is set to get worse under the Budget.

Senator Price said drastic increases in grocery bills were man-made by Labor and the Budget would make the average family worse off by at least $2000 by Christmas.

“Groceries are eight per cent higher, not just because of natural disasters, but also by a Labor-made disaster in scrapping the Ag Visa. Supply has been slashed because farmers and processors are only working at around 60 per cent capacity, which has put upward pressure at the checkout for families in the Northern Territory,” Senator Price said.

Retail electricity prices are predicted to go up by 50 per cent, while the $275 promised by Labor to reduce electricity bills is now gone.

“Interest rates have already gone up and are predicted go up further under Labor, which is ripping hundreds of dollars out of households each month.

“Every time Australians get their grocery docket, their power bill or mortgage statement, they should see Anthony Albanese’s face on it, because he’s the one who is costing them more.”

“The Northern Territory has the answers that will reduce carbon emissions, reduce cost of living, create jobs, create clean and reliable energy that will drive down cost of living but they are not listening. The woke will now send us broke”.

Labor’s Budget has clearly turned its back on families desperate to find childcare places in the Northern Territory.

While the Treasurer announced $4.7 billion in childcare measures, he couldn’t create one new additional childcare place, leaving families in the Northern Territory no better off.

Senator Price said Territory families had a right to feel heartbroken, when they already have lost hope with the current Northern Territory Labor Government.

“Northern Territory mothers and fathers have been left behind, “Senator Price said

“Labor has put the needs of Northern Territory families last – refusing to increase availability of desperately-needed childcare centres in our regional communities.

Labor has also put an axe to funding for roads, rail and dams in regional and rural communities.

At least $4.6 billion has been ripped out of regional and rural water projects.

Locally, the Labor Government must guarantee key projects in the Northern Territory are invested in and enabled, that have been cut from the budget including;

They just don’t understand what a rural show means for people in the bush, its our time to come together to support our own mental health and celebrate and share our successes, and support the future development of our Agricultural industries.

The Nationals Leader David Littleproud said the worst fears of regional and rural families had been realised.